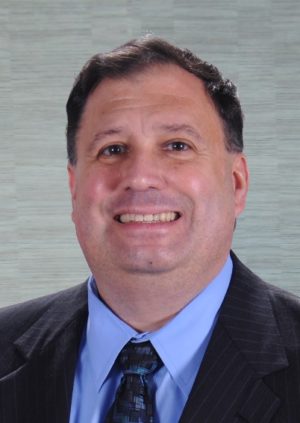 East Canton, Ohio – Barbco, Inc, a world class manufacturer of capital equipment for the trenchless excavation, horizontal directional drilling, and underground manufacturing industries is pleased to announce, Thomas W. Schmidt, has been promoted into the newly created position of Vice President, Business Development. Mr. Schmidt is Manufacturing veteran with many years of leadership in numerous local plants including Harrison Paint, Heinemann Saw Company, and Georgia Pacific. While reporting directly to the Owners, he will lead the charge to world domination of the capital equipment market for the trenchless excavation and underground manufacturing industries.

Last fall, Mr. Schmidt was ‘knighted’ as a Squire of Hope by the St. Baldrick’s Foundation recognizing his long history in raising both awareness and money in the Fight Against Childhood Cancer! Finally, by Mayoral Proclamation, May 10th is officially “Tom Schmidt Day” in Massillon, Ohio in recognition of his decades of community service and charitable activities to make his community a great place to live, work, and play. He resides in Canton, Ohio and is married with two sons and two granddaughters.