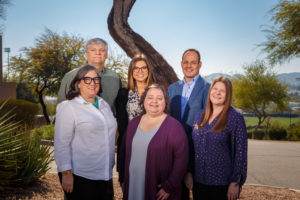 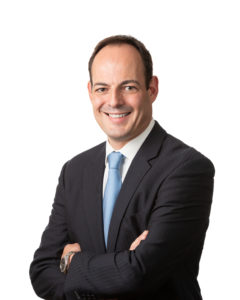 Matthew has been involved in the trenchless industry since the late 1980s, holding senior positions in sales and business development with equipment manufacturers. He has written and presented over 40 papers around the world and been involved in the publication of accredited trenchless training courses and international standards. As Past Chairman of the United Kingdom Society of Trenchless Technology (UKSTT) and his activity as the Vice-Chairman of the International Society of Trenchless Technology (ISTT) he brings a wealth of experience and knowledge.  Based out of Seattle, he has been a member of the NASTT since 2017, including the Centre of Excellence for Pipe Bursting. He is also active in the Pacific Northwest Regional Chapter.

Outside of work he enjoys spending time with his family, running, hiking, supporting Tottenham Hotspur soccer team and is a retired semi-professional match official. 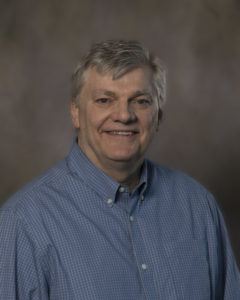 Michael (Mike) Willmets joined NASTT in 1998 as the municipal representative for the Region of Ottawa-Carleton in Ottawa, Canada. He became the Chair of the Great Lakes, St. Lawrence & Atlantic Chapter of NASTT in 2004 and was elected to the NASTT Board of Directors in 2005. Mike has volunteered his time as a long-term member of the NASTT No-Dig Show Program Committee and served as an Instructor for NASTT’s Trenchless Technology Short Course. After 35 years in infrastructure management, Mike retired from the City of Ottawa in 2008 and started the next day as NASTT’s Executive Director. Throughout his career, he has received many industry awards including a Canadian Engineering Award of Merit and NASTT’s 2002 No-Dig Show Outstanding Paper Award for large diameter water main rehabilitation. A former member of the Canadian Armed Forces, Mike maintains strong ties with several military associations and is an avid kayak/canoe enthusiast. 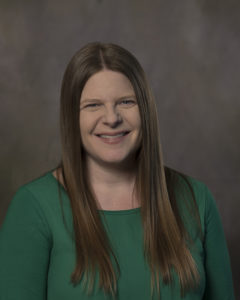 Michelle joined the NASTT staff in December of 2011. Previously she was the Conference Manager at Benjamin Media, Inc. where she managed NASTT’s No-Dig Show from 2007-2011 along with other trenchless educational events. She received her B.S. in Communications from Ohio University where she planned her very first special event — a comedy night with Jay Leno. Complementing her busy career, Michelle enjoys volunteering her time helping the Cleveland Sports Commission, the American Heart Association, Ohio Pug Rescue, the Hunger Network of Greater Cleveland, the Cleveland Sight Center and Make a Wish. 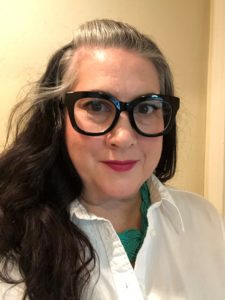 Jenna joined the NASTT staff in June of 2013. She has worked with trade shows, branding and marketing in the trenchless and construction industries for over 16 years. She received her B.A. in History from the California State University at Chico. Jenna volunteers at and/or supports various animal rescue, environmental and civic charities including Rancho Relaxo where she sponsors a rescue pig named Bellatrix! She is also a volunteer at Wind Wolves Preserve and tries to hike and attend volunteer days as often as possible. Jenna serves on the Board of Directors as Secretary and Newsletter Editor for the Friends and Newcomers of Bakersfield. In her down time Jenna can be found in the kitchen cooking up vegan treats for her family and friends, playing with her (many) cats or at the beach or a concert with her husband! 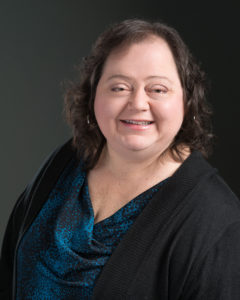 Carolyn joined the NASTT staff in December of 2018 after an extensive career at the New Jersey Society of CPAs (NJCPA).  Her expertise includes a breadth of member service-related projects, volunteer management, member and leadership development, community relations, student and young professional activities and association governance. With a B.A. in English/Writing Concentration from William Paterson University, she has written for NJCPA and the American Society of Association Executives (ASAE). She shares her skill set as a volunteer with ASAE, AssociationSuccess.Org and her church community. 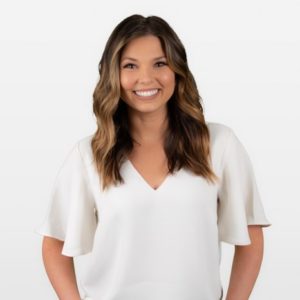 Jessie joined the NASTT staff in October of 2019 as the Regional Chapter Relations Manager. Prior to joining NASTT, she was working as the Conference and Seminar Manager for Meeting Expectations for 3.5 years. Before joining the association management industry, Jessie was a wedding planner in Knoxville, TN after she graduated from the University of Tennessee (Go Vols!). Jessie calls Charlotte, NC home with her husband and two dogs, Mellie and Charles. When she’s not in her home office, you can find Jessie trying new restaurants in Charlotte, decorating her house prematurely for every upcoming holiday, or, most likely, eating her favorite food – soup!